Even though most of my readers prefer my MMF stories, it’s hard for me to resist writing the occasional traditional MF steamy romance set around my other true passion, which is snowboarding. So these books and characters really have my heart - women who are fantastic athletes, inspired by the women I’ve been around working in the snowboard industry, men who are interesting and fun, and maybe a little rough around the edges.

Read them and let me know what you think! I’d love to get more into writing these longer novels, but they are truly a labor of love for me, as most of my readers go crazy for the MMF stories! 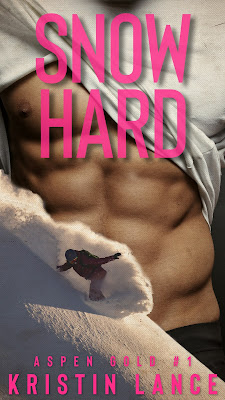 Go big or go home. At the Winter Olympics, a world of sexy athletes and adventurous spirits, temptation is everywhere as these competitors try to stay at the top of their game while connecting with people from all over the world for the love of their sports.KaylieKaylie Markeson is bold, brave and an adrenaline junky. She has to be to be ranked as one of the top female snowboarders in the world. Now she’s headed for the Winter Olympics in Milan, and she is determined to make the most of it. But before she even gets to Italy, she meets a man she feels inexplicably drawn to. She has to be focused and at the top of her game to win a gold in snowboarding, but is love worth the distraction when the two of the live completely different lives?EthanEthan Underwood is a big, dangerous, and slightly grumpy professional hockey player with a secret love for historical romance novels, and no reservations about his inability to emotionally connect with women. Sex and casual hookups are where it’s at for him and he is in Milan to play hockey and that’s it. He doesn’t mean get caught up in the whirlwind that is Kaylie and he certainly has no intention of ever seeing her again. So why does that bother him so much? Adult Content: This is a steamy romance, featuring a broody hockey player, and a daring snowboarder, with hot sex scenes and some explicit language.
READ IT - FREE ON KINDLE UNLIMITED 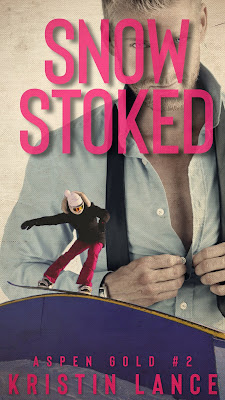 The Winter Olympics get sexy when a professional snowboarder clashes with a businessman there to represent his family’s company. Aria Chen is known for being tough and wildly daring on her snowboard and in life, but things all change when she takes a serious fall at her second Winter Olympics and connects in an unexpected way with the representative from one of her sponsors, Callum Reynolds. Aria is intrigued by the sexy man, but he seems to have placed her squarely in the friend zone. Callum Reynolds does not do relationships, or even really friendships with women, but when the beautiful snowboarder confronts him in his hotel room, he can’t help but feel a spark between them. And when she takes a hard fall during competition, he is pulled into her world, impulsive and daring. Will he discover a side of himself he never knew was there?
READ IT - FREE ON KINDLE UNLIMITED 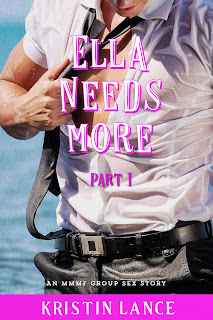 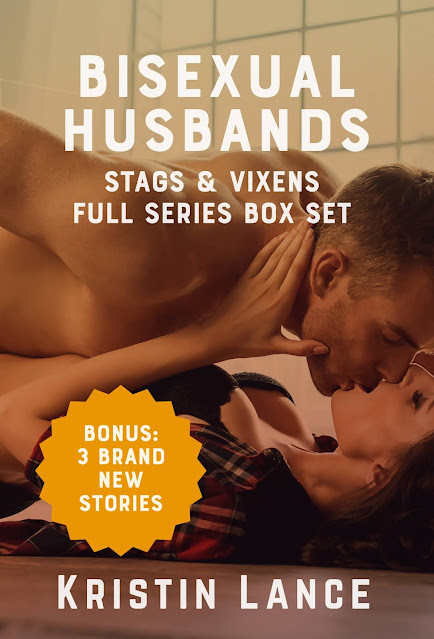